The mission of The Helper Project is simple: To foster revitalization and beautification and promote cultural connections for the City of Helper, Utah. 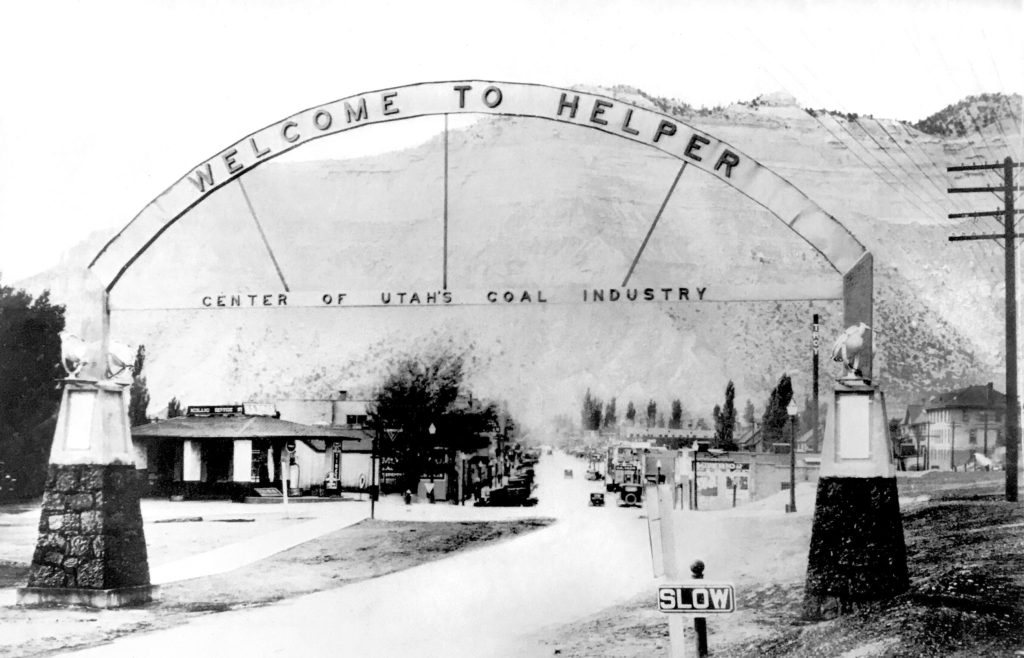 The Helper Project is a 501c-3 nonprofit, non-political organization.  Its mission is to foster the revitalization, and to promote the beautification and cultural enhancement of Helper, Utah.

The Helper Project was founded by Anne Morgan-Jespersen in August 2016.  Anne is a native of Utah, and as a teenager, traveled throughout Utah and Wyoming with her father staking out oil and gas claims. This experience gave Anne a strong connection to and love for Utah’s landscape and the unique history of its rural cities and towns.

After completing a Master’s Degree in Architecture and working in the profession for over thirteen years, Anne decided to devote her professional life to painting. Over a twenty-year period, she painted part time in Helper while living full-time in Salt Lake City. During those twenty years, she gained an enormous appreciation for the extraordinary history, beauty and tenacity of the people living in Helper.

In 2015 Anne, along with her husband Roy, decided to make Helper their home. They purchased an old grocery market on Helper’s Main Street and spent a year renovating it into a gallery/living space.

It didn’t take them long to discover that, like many rural mining towns in America, Helper had felt the effects of the decline in the production of coal and oil and gas.  After brainstorming together on how to best use their skills for the benefit of the community, they decided to form The Helper Project. A governing board of community leaders, artists, and business owners was created, and The Helper Project was formalized in August 2016.

Today, The Helper Project prides itself on obtaining funds for projects that fall within the realm of the mission statement – foster revitalization, and promote beautification and cultural enhancement for the City of Helper, Utah. Over the last two years, sixteen projects along with special events and exhibitions have been completed and tens of thousands of dollars have been invested back into the community.