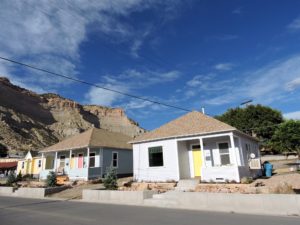 These charming bungalows built at the turn of the century were homes to the miners and railroad workers of the time. The character and scale of the original houses have been maintained and have elevated the experience of entering Main Street. 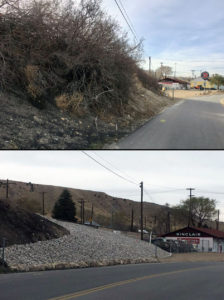 Smaller scale projects, such as the beautification of the North entrance into town, are just one of many of the ways The Helper Project carries out its mission. 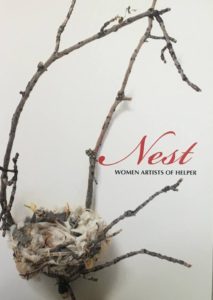 On August 12, 2017, over 160 people from Utah and the Intermountain West attended The Helper Project’s opening exhibition, Nest at the amjworks Studio in Helper, Utah. Nearly $40,000 was raised in donations and art sales making the event successful for both The Helper Project and many of the artists that participated. This was the first of many art exhibitions and cultural events hosted by The Helper Project.